Tau is the major microtubule associated protein (MAP) of a mature neuron. An established function of MAPs is their interaction with tubulin and promotion of its assembly into microtubules and stabilization of the microtubule network. In Alzheimer’s disease (AD) brain tau is three to four-fold more hyperphosphorylated than the normal adult brain, resulting in the destabilization of microtubules in AD. Threonine 231 is one of the phosphorylation sites of human tau protein, and one of the early AD biomarkers.

Tribioscience’s Fast Human Phospho Tau Thr231 (pT-231) ELISA is designed to quantitatively detect human pT-231 levels in CSF, serum, plasma, and other biological samples. The main feature is that the kit uses our novel proprietary approaches to combine samples and detections into a one-step instead of the complicated traditional methods. It makes the assay simple, easy, accurate, and fast. The Hands-on time can be within 3 hours, not need 5-6 hours. The detection range is from 0.3 to 243 ng/mL. The levels of human pT-231 samples are parallel to the standard curves obtained using the kit standards linearly. Therefore, the kit can be used to determine relative mass values for natural human pT-231 protein. 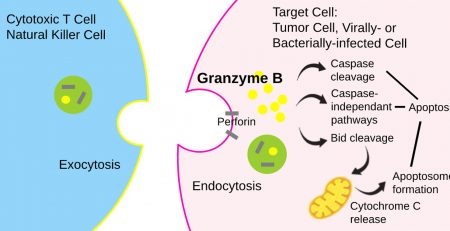 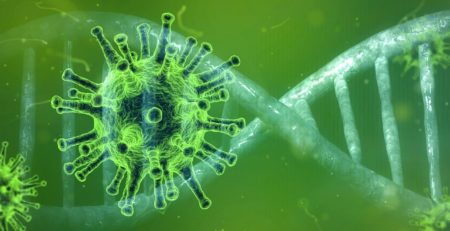 Why Some People Are More Susceptible to SARS-CoV-2?

As COVID19 continues to rage across the US and around the world, scientists and physicians continue to be perplexed... read more 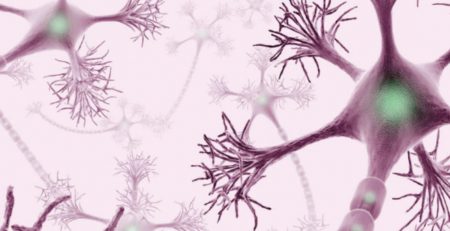 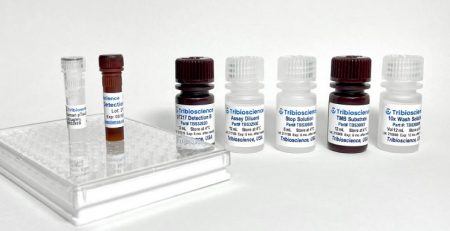 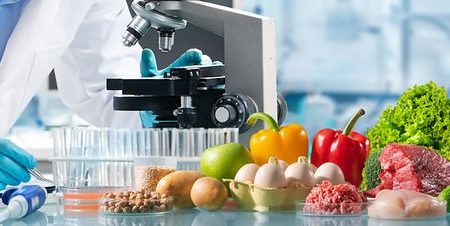 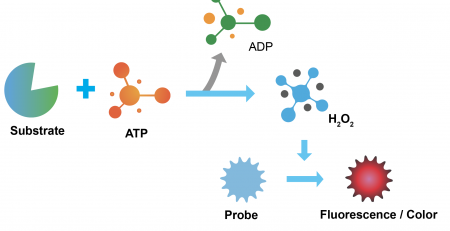 Adenosine-5'-triphosphate (ATP) is a multifunctional nucleotide used in cells as a coenzyme. ATP is the main energy source for... read more 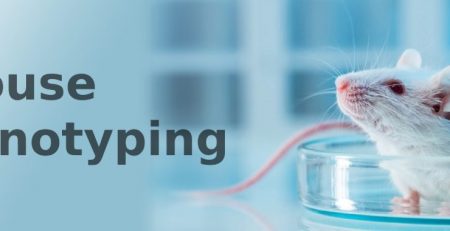 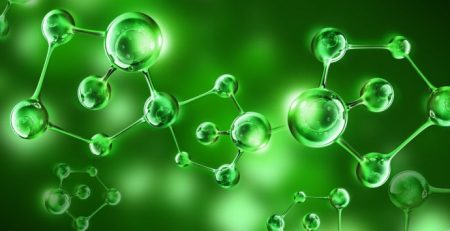 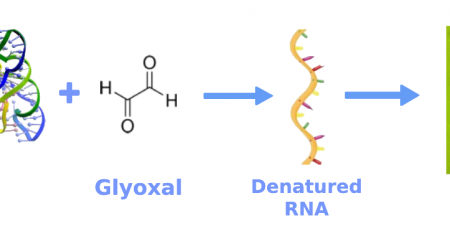 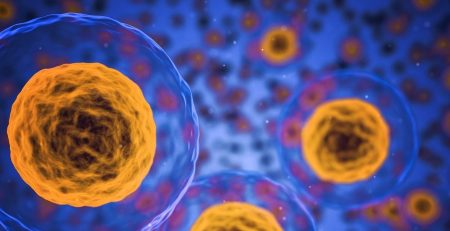