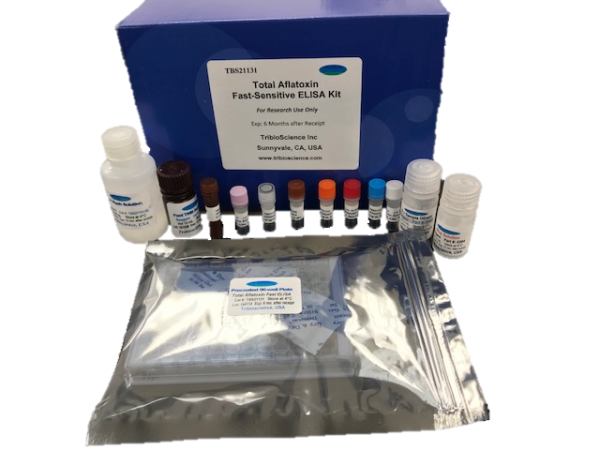 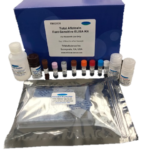 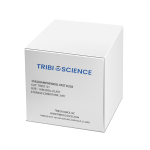 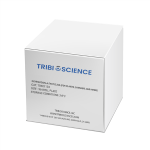 Ochratoxin-A Fast ELISA (for plants, cannabis, and herbs)
0 out of 5
( There are no reviews yet. )

The TriboTM Total Aflatoxin ELISA Kit can quickly, sensitively, and accurately determine the presence of total aflatoxin in plants, herbs, foods, and animal feeds. It provides a vital tool to prevent the consumption of food tainted with this toxic chemical.

Storage: All components of the kit should be stored at 2-8 oC. Expiration Date: This kit expires 6 months after receipt.

There are no reviews yet.

Be the first to review “Total Aflatoxin Fast ELISA (for plants, cannabis, and herbs)” Cancel reply

You've just added this product to the cart:
× product(s) added to cart → ×